We can help you to communicate better.

And in our increasingly data-driven world, your organisation’s ability to manage, audit and record those conversations has never been more important.

At Vostron, we give you a lot more than the ability to make, receive and transfer calls. We provide calling capabilities for your software, provide reporting for compliance, protect you from fraud and help you and your staff work much more efficiently.

Our range of telephone services are specifically designed to complement each-other. Giving you stand-alone, hybrid and customised solutions that unify legacy PBX’s, IT systems, software and offices – all under one single, global service.

Call us or get in touch to find out how we can help you to communicate better. 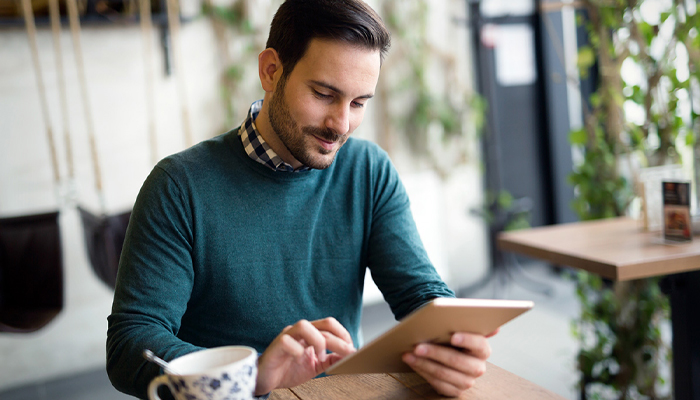 What does Vostron have to offer?

Service that utilises your internet connection to replace your old telephone lines.

They are ideal for businesses who want to retain an on-site PBX, and route calls over robust IP connections.

This next-generation technology provides a multi-channel VoIP communications line in and out of your premises and connects to any PBX with an IP Telephony gateway. SIP Trunks allow you to easily add extra capacity as and when you need it, and are the go-to option for replacing legacy phone lines with cheaper, more versatile technology.

Offering the stripped down functionality of our Cloud PBX service, Vostron SIP Trunks incorporate your office PBXs with our hosted multi-site service. They are a great way to quickly scale capacity, consolidate billing, and add resilience by using the multiple paths of your Vostron managed internet connection.

Because our SIP Trunks are delivered from within the core of our network, they come with Solid SLAs and a guaranteed service, as well as same-day activation for additional channels. With network-level security, they are the perfect solution for businesses transitioning from a traditional phone line to IP telephony. For older PBXs with no IP capabilities, hybrid solutions are also available. 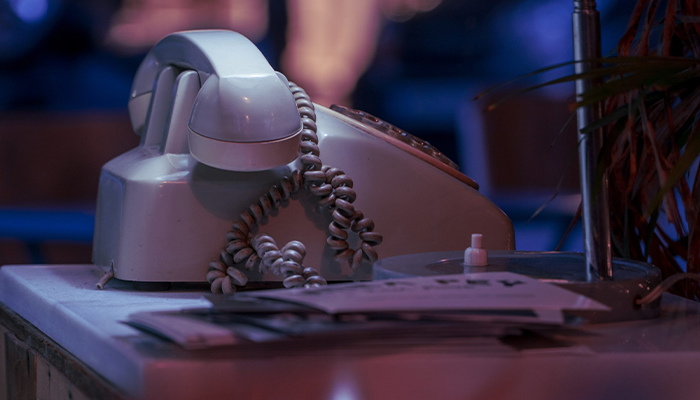 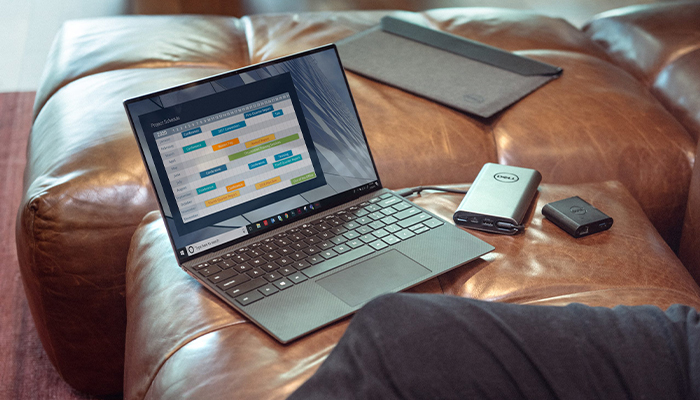 With our Cloud PBX service, you get a powerful phone system that is easy to set up and simple to use. Delivered over fully managed connectivity, and with hundreds of features, you can customise it to resolve even the most complex of challenges.

We manage your hardware as part of the service, push out updates, integrate your contact lists, and provide friendly, desk-level support from the same engineers that maintain your connectivity. There’s no clunky equipment or patchy call quality either. Simply plug in your handsets and we’ll take care of the details, so you can focus on running your business.

Built With You In Mind

It’s not a one-size-fits-all solution either. We tailor your Cloud PBX to your individual requirements and can scale your service from 1 to 1,000 handsets.

You get a completely bespoke service that is tailored to your needs, making our Cloud PBX perfect for both small businesses and multi-site operations. In addition to secure communication and proactive management, the service comes with a 100% uptime guarantee – and best of all, it comes with connectivity and network management in a fully managed service.

Whilst some of our customers simply require a fast and effective internet connection, others want to take full advantage of our networking expertise, and extend our support to every desk in their office.

You don’t need hardware to enable the service, just connect your Microsoft Office365 Tenant to our SBCs, and make calls to any destination in the world.

‘Port’ inbound numbers from over 100 countries, connect your legacy PBXs or incorporate handsets from our Cloud PBX service. We’ll even connect analogue lift-lines, pagers or restricted networks with local SBCs.

Transition is easy, we’ll even route Teams calls via your legacy PBX, so your users can retain their familiar handsets until they confident with Calling in Teams. 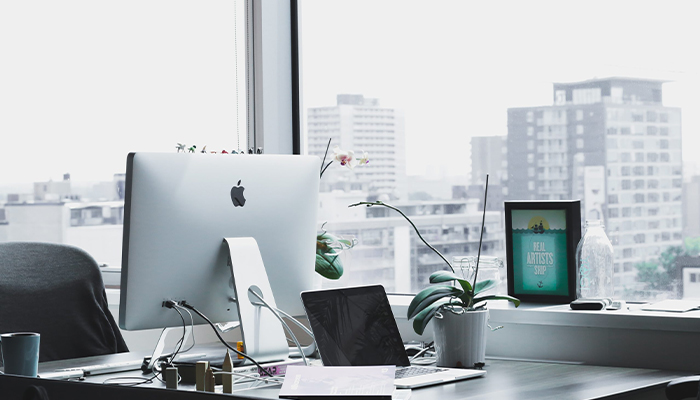 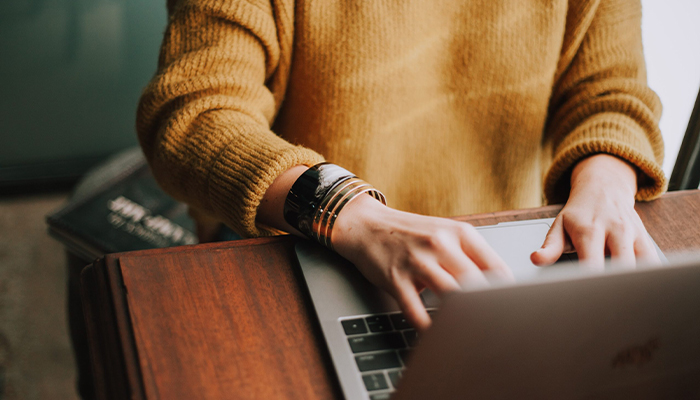 Dedicated To You, Hosted By Us

Our hosted 3CX PBX service provides a hosted calling and conferencing platform that’s dedicated to your business – giving you Enterprise PBX features at an exceptional price.

Hosted across multiple Data-Centres on our resilient virtualisation platform, it’s connected directly to our Gold Standard SIP Trunks. And for ultimate peace of mind, it comes complete with fully managed connectivity to your office, 24/7 support and an end-to-end Service Level Agreement for total peace of mind.

More than just a PBX, our Hosted 3CX service gives you all the tools you need to connect and collaborate with your customers and staff – with Office365 and CRM integration, private WebRTC web-conferencing and screen-sharing built in. You don’t need a plug-in or software installation to join a conference – and you can record and review your meetings for compliance or training purposes too.

DON’T JUST TAKE OUR WORD FOR IT…

“We decided to go with Vostron as we felt it was important to not have a one-size-fits-all solution. The way Vostron were useful was that they took the time to get to know our business, and before they made a blanket recommendation they were genuinely trying to figure out what we needed from an operational point of view – we got a very tailored solution from them upfront.”